On Memorial Day, 1990, Boy Scout Troop 105 held a rededication ceremony for this nearly forgotten veterans’ memorial. The rededication activities included a wreath laying ceremony at the memorial monument and the placement of a U.S. flag on each veteran’s grave. Funding for the rededication was raised by the Scouts of Troop 105 from the Hartford community. Troop 105 continually honors our veterans in the same manner each year because of the generous donations collected from individuals and organizations with vested interest in honoring the men and women who served their country. Through this yearly service project, the young men of Troop 105 have grown to respect the sacrifices made by veterans for the sake of our freedom.

Too continually honor the sacrifices born by so many Americans and ensure this memorial will never be forgotten,

In 1992 Troop 105 Established The Friends of Hartford Soldiers Field 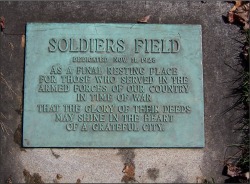 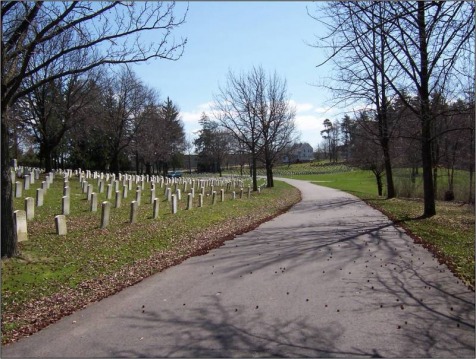 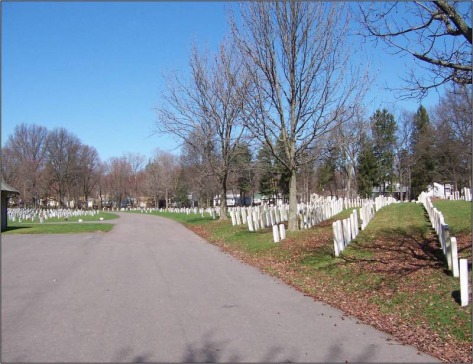 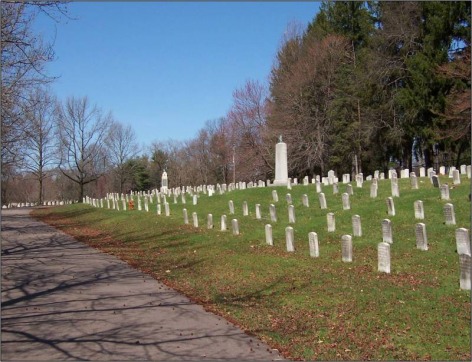 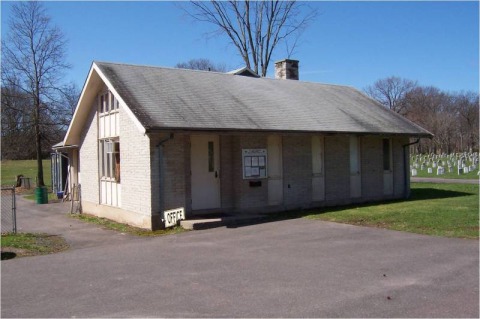 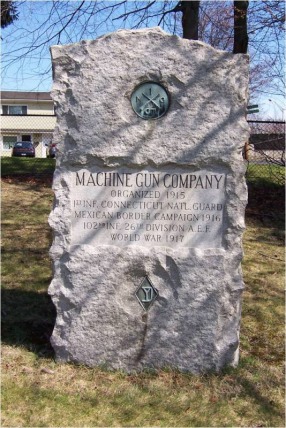 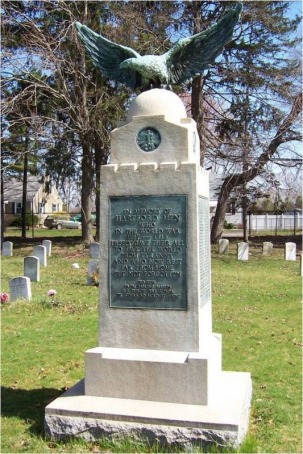 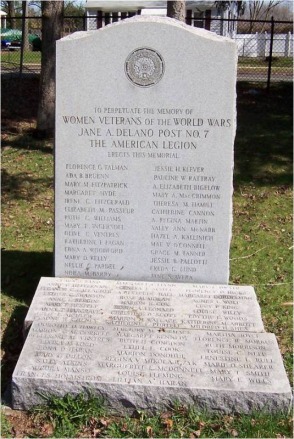 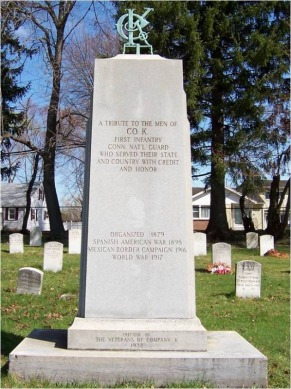